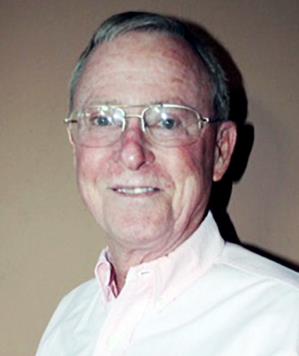 Tom's interest in poetry was lifelong, and stemmed from a deep love of language and communication.  He was a prolific letter writer, and often shared his opinions in letters to the editors of both the Arizona Daily Star and the Arizona Wildcat.  His seasonal greetings at the end of each year included an original poem reflecting on the year and on the future.  He would often share a poem that he had recently discovered as part of the business proceedings at Poetry Center Development Council meetings.  He loved reading and believed deeply in the value of education and the power of books.