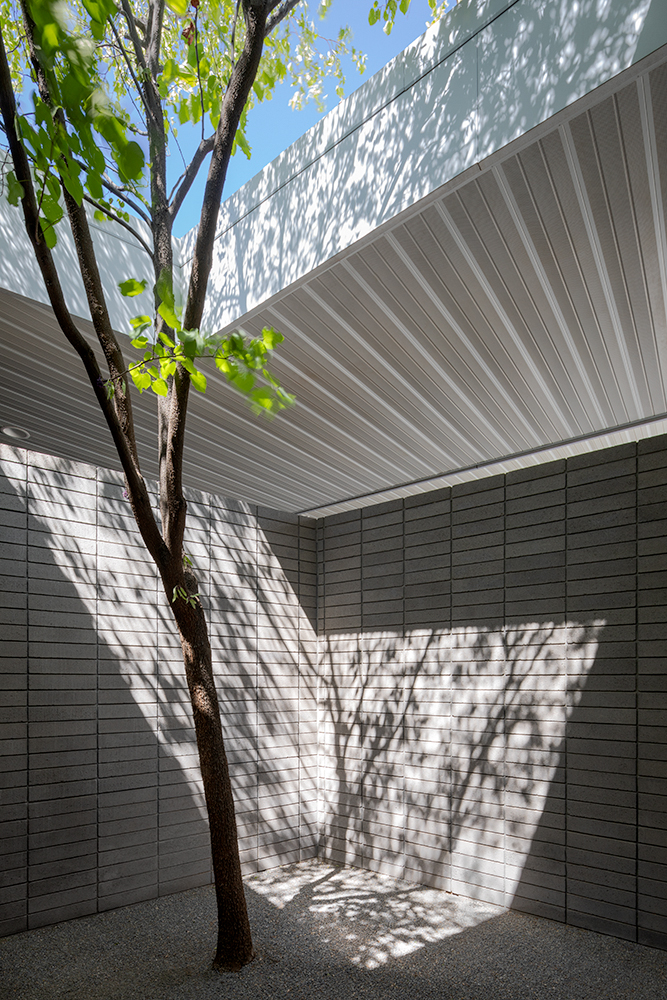 The Poetry Center is excited to announce a new opportunity intended to expand our ability to support new and established poets.

Beginning in August of 2022, the Poetry Center will invite a poet for a 1–2-week residency at the Poetry Center's Los Shelton Poets Cottage, located just steps away fron the Center's renowned library of contemporary poetry.

During their time in Tucson, the poet will lead a community class, present new work in a public reading, and spend time focusing on a new project.  This new residency model will allow us to invite 3 poets annually, (Summer, Spring, Fall), and encourage the creation of new work by poets whose work cultivates belonging.

We are thrilled to announce that Nicole Sealey will be our Spring 2023 Resident.

Nicole Sealey is the author of Ordinary Beast, finalist for the PEN Open Book and Hurston/Wright Legacy Awards, and The Animal After Whom Other Animals Are Named, winner of the Drinking Gourd Chapbook Poetry Prize. Her honors include a Rome Prize from the American Academy in Rome, a Hodder Fellowship from Princeton University, the Stanley Kunitz Memorial Prize from The American Poetry Review, a Daniel Varoujan Award from the New England Poetry Club and a Poetry International Prize, grants from the Elizabeth George and Jerome Foundations, as well as fellowships from the Bread Loaf Writers’ Conference, CantoMundo, Cave Canem, MacDowell, The New York Foundation for the Arts and the Poetry Project. Formerly the executive director at Cave Canem Foundation, she is a visiting professor at Boston University, City College of New York and Syracuse University, and also teaches in New York University’s low-residency MFA writers workshop in Paris. 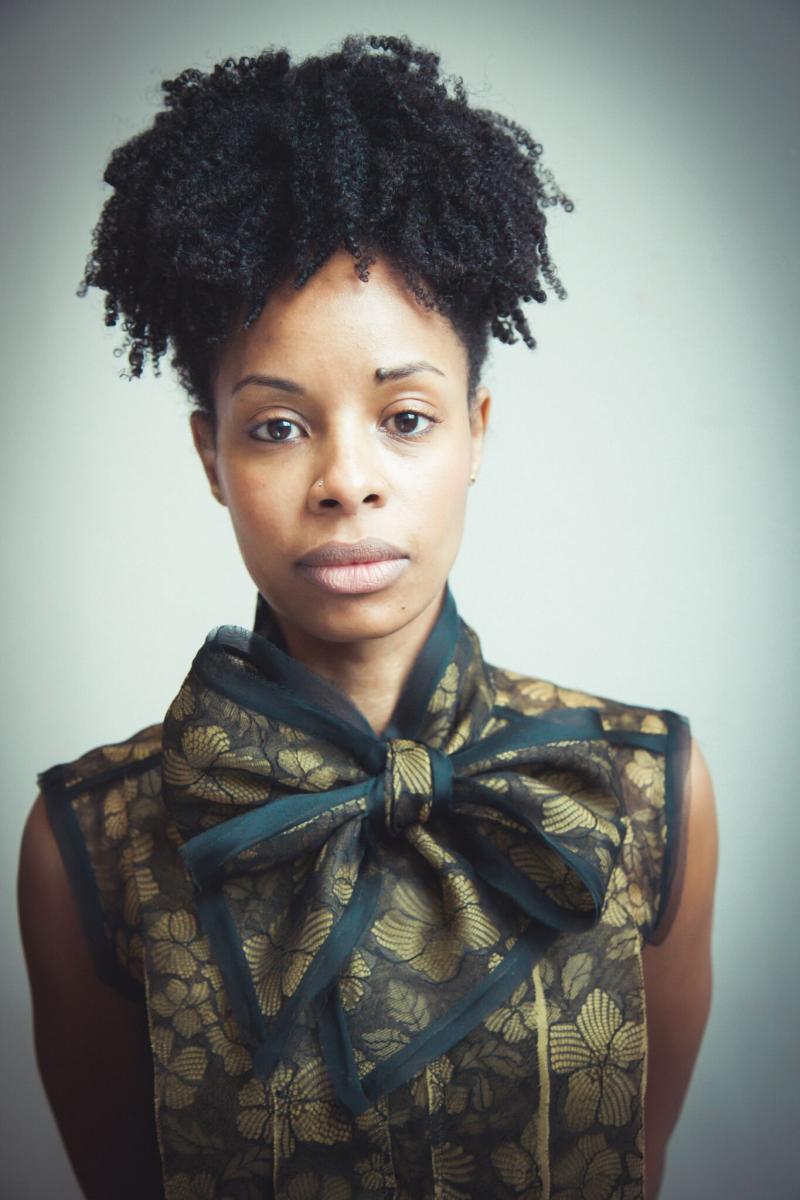 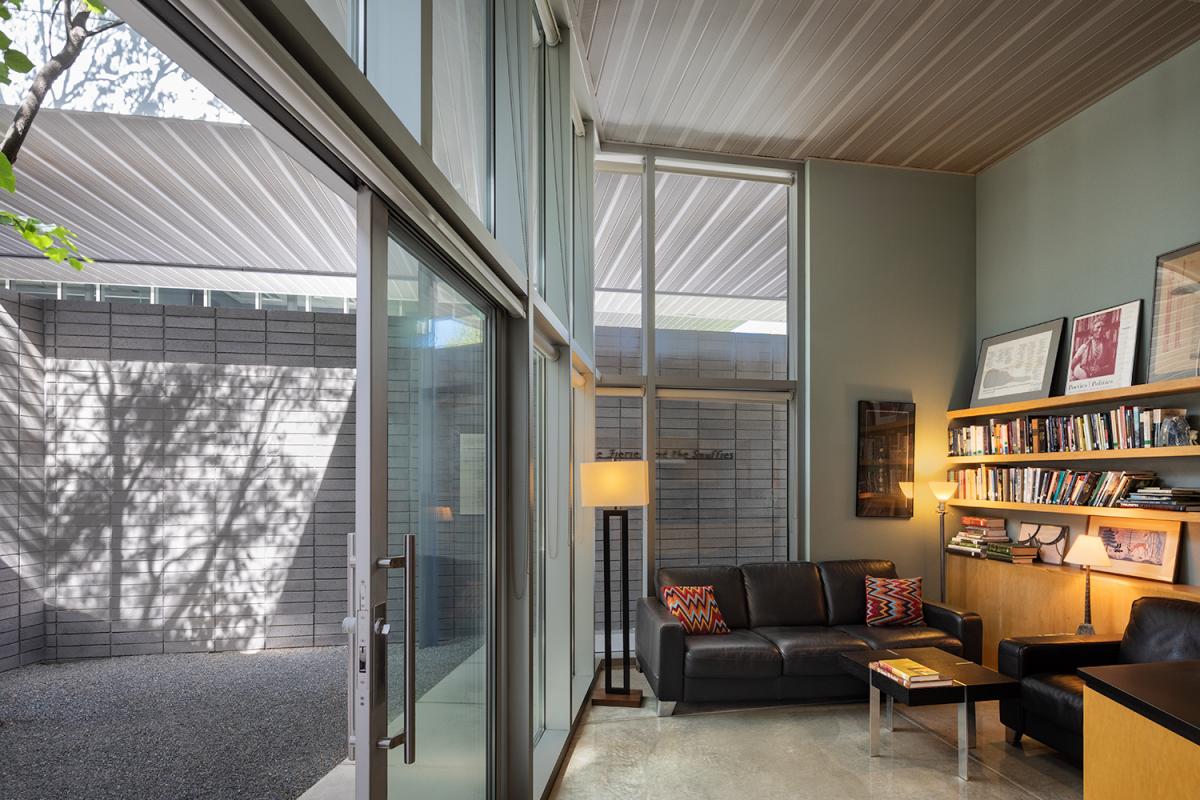