It was just another normal day for me as I crept through the walls. I had been living in this house for who knows how long. I was a daddy long-legs spider. I observed how the humans lived their daily lives. Then suddenly, out of nowhere sounded a giant DING-DONG. I had heard this many times before. The owners of the house rushed to the door to see what had rung the doorbell. It slowly creaked open as four people appeared from the light, two taller than the others. They all wore puffy jackets and had large suitcases, the two owners greeted them kindly with handshakes and hugs. The guests looked and sounded happy as well as the owners. One of the owners sat down on a big couch with the two smaller humans. Now from up close I could see that they were two kids, a boy and a girl. They both had black hair and the boy looked to be about seven while the girl was four. They still looked cold but they were happy to be there. I recognized them but hadn’t seen them in a long time.

After the guests had been shown their rooms the parents and other owners put something on the table. From my angle I couldn't see very well so I crept closer. The closer I got the stronger I could smell a delicious aroma that emitted from the stuff. I got into a good angle and saw that it was food, tacos to be exact. They started eating, the guests and owners talked a bit but not much. Then they all got up and spent the rest of the day outside playing, talking, and having fun. Afterwards the day ended and they all went to bed, the night went by fast and there weren't many sounds. 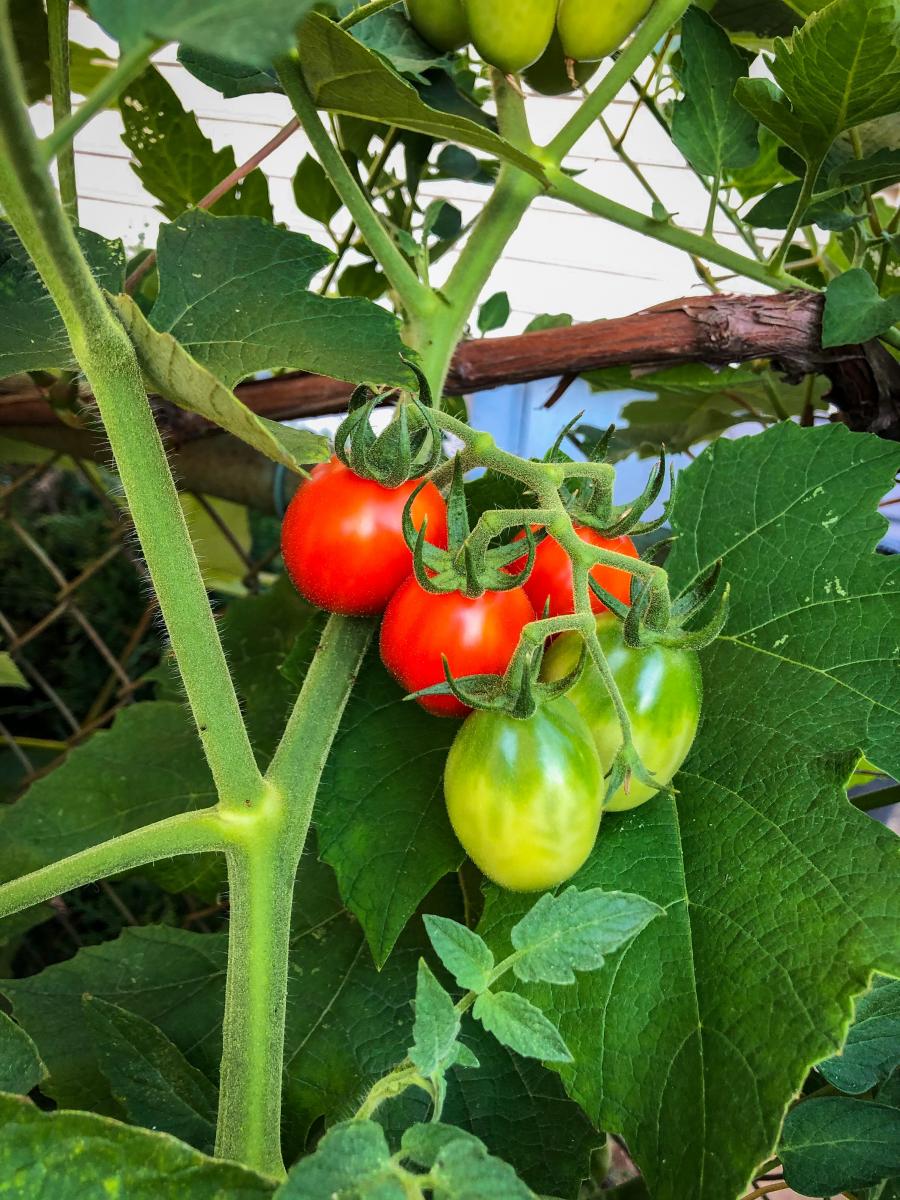 The next day at breakfast something wasn't right with the boy; everyone else was gulping down their food without a single thought, the boy however, just kept chewing and chewing. I  wondered if he was ok--it didn't look like he was choking. As I wondered what he was doing, he carefully pulled out a white speck from his mouth. It was a tooth! He seemed surprised. He went to the kitchen and got a Ziplock bag to put the tooth in and sprinted to his room with a bright grin on his face and a skip in his walk.

The rest of the day moved by pretty smoothly. It was a cold day so they stayed inside most of the time, there weren't many clouds in the sky so the sun shone brightly. Sometimes they went outside and each time came back with fresh fruit, sometimes even eggs. I had heard stories that outside of my view, you could see a huge forest full of humongous tomatoes, sweet peaches, colorful grapes, and much more. Past the leafy green forest were gargantuan chickens, I sometimes heard them balk, so I assumed that's where all the fruit and eggs came from, the humans called it the garden and chicken coop.

The evening was like the day with lots of harvesting and chatting. The cold night passed by quickly and at last it was morning again, the last day of the weekend. They all got up and ate breakfast happily. This time they were eating carne asada with homemade salsa. I noticed that some of the vegetables were from what the humans called the garden. However, unlike the other mornings, the people didn't stay at the table and chat, they all got up and started packing their clothes into the suitcases they had started with, I wondered why. They stopped packing about mid-day, after that they ate dinner and the guests got in their puffy jackets once more. I watched as the brown door creaked open again and the guests left through the door.

Yael Santiago Esquer was born in Tucson Arizona. He likes to code and build things in his free time. He's bilingual and knows how to play many instruments such as the trumpet, guitar and ukulele. He enjoys reading a good book and is currently exploring the benefits of online schooling.