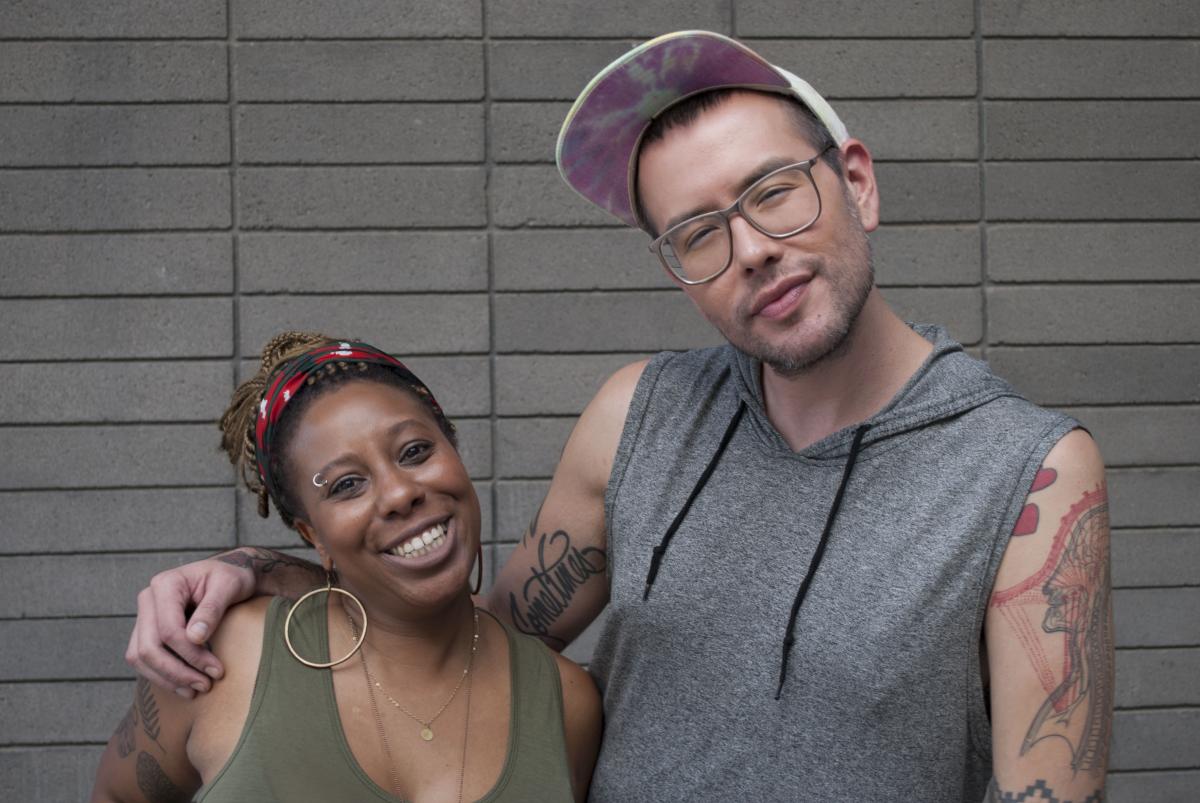 Morgan Parker is the author of There Are More Beautiful Things Than Beyoncé and Other People’s Comfort Keeps Me Up at Night. In 2019, a third collection of poems, Magical Negro, will be published by Tin House, and a young adult novel will be published with Delacorte Press. Her debut book of nonfiction will be released in 2020 by OneWorld. Parker is the recipient of a 2017 National Endowment for the Arts Literature Fellowship, winner of a Pushcart Prize, and a Cave Canem graduate fellow. She is the creator and host of Reparations, Live! at the Ace Hotel. With Tommy Pico, she co-curates the Poets with Attitude (PWA) reading series, and with Angel Nafis, she is The Other Black Girl Collective. She lives in Los Angeles.

Tommy “Teebs” Pico is a poet from the Viejas Indian reservation of the Kumeyaay nation, and currently lives in Brooklyn. He is author of the books IRL, Nature Poem, Junk, and myriad keen tweets. He co-curates the reading series Poets With Attitude (PWA) with Morgan Parker, co-hosts the podcast Food 4 Thot, and is a contributing editor at Literary Hub. @heyteebs 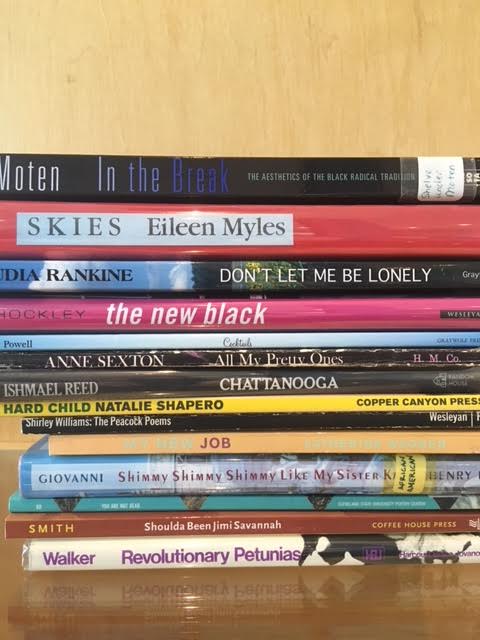 Morgan's selections From the Stacks are:

In the Break: The Aesthetics of the Black Radical Tradition by Fred Moten

Don't Let Me Be Lonely by Claudia Rankine

The New Black by Evie Shockley

All My Pretty Ones by Anne Sexton

The Peacock Poems by Shirley Williams

My New Job by Catherine Wagner

You Are Not Dead by Wendy Xu 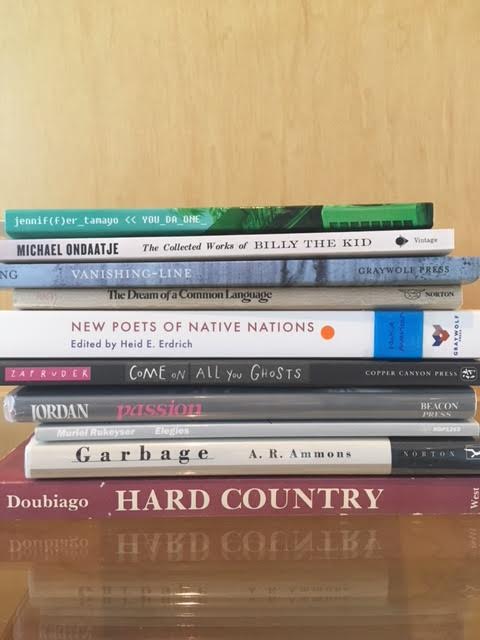 Tommy's selections From the Stacks are:

You Da One by Jennif(f)er Tamayo

The Collected Works of Billy the Kid by Michael Ondaatje

Come On All You Ghosts by Matthew Zapruder