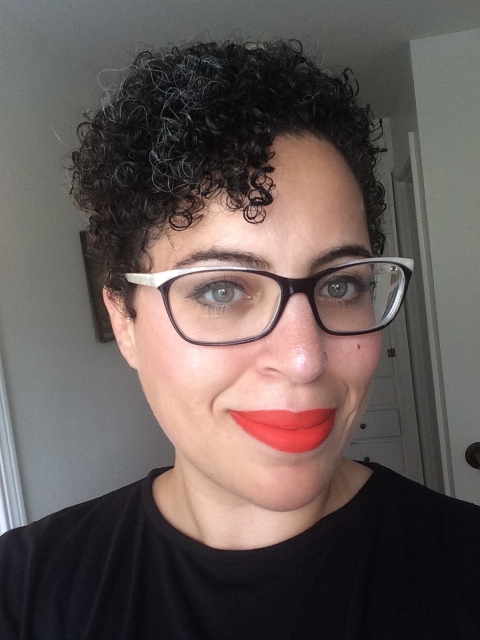 Kiki Petrosino is the author of three books of poetry: Witch Wife (2017), Hymn for the Black Terrific (2013) and Fort Red Border (2009), all from Sarabande Books. She holds graduate degrees from the University of Chicago and the University of Iowa Writer’s Workshop. Her poems and essays have appeared in Poetry, Best American Poetry, The Nation, The New York Times, FENCE, Gulf Coast, Jubilat, Tin House and on-line at Ploughshares. She is founder and co-editor of Transom, an independent online poetry journal. She is an Associate Professor of English at the University of Louisville, where she directs the Creative Writing Program. She also teaches part-time in the brief-residency MFA program at Spalding University. Her awards include a residency at the Hermitage Artist Retreat and research fellowships from the University of Louisville’s Commonwealth Center for the Humanities and Society and the Virginia Foundation for the Humanities. 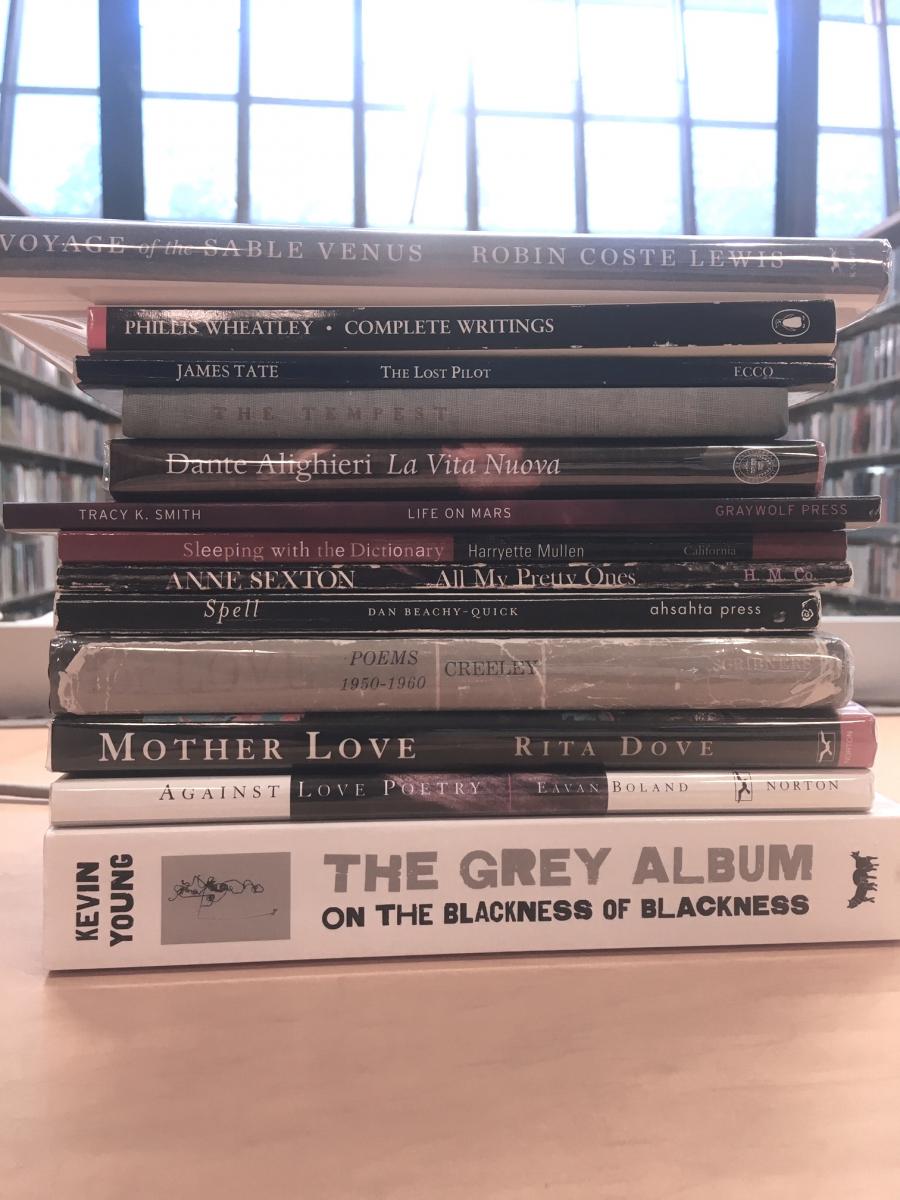 Kiki's selections From the Stacks are:

Voyage of the Sable Venus by Robin Coste Lewis

The Lost Pilot by James Tate

The Tempest by William Shakespeare

Sleeping with the Dictionary by Harryette Mullen

Against Love Poetry by Eavan Boland

The Grey Album: On the Blackness of Blackness by Kevin Young