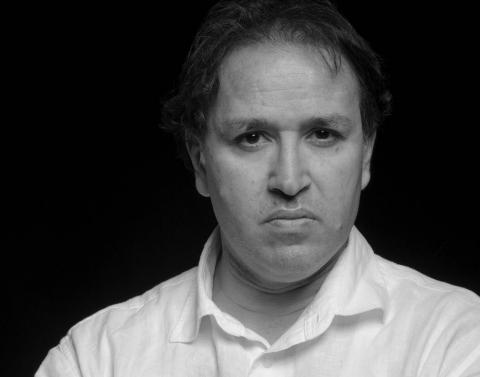 Khaled Mattawa is author of four collections of poetry, including Tocqueville (2010), Amorisco 2008, Zodiac of Echoes (2002) and Ismailia Eclipse (1995). He has authored two volumes of literary criticism, How Long Have You Been with Us: Essays on Poetryand Mahmoud Darwish: The Poet’s Art and His Nation (2014); the co-editor of two Arab American literature anthologies: Post Gibran: Anthology of New Arab American Writing (1999) and Dinarzad’s Children: An Anthology of Contemporary Arab American Fiction (2004, 2009); and translator of 10 volumes of modern Arabic poetry by Amjad Nasser (Jordan), Saadi Youssef (Iraq), Adonis (Syria), FadhilAl-Azzawi (Iraq), Iman Mersal (Egypt), Joumana Haddad (Lebanon), and Maram Al-Massri (Syria). Mattawa’s poems, essays and translations have appeared in major American literary reviews and anthologies such as Poetry, The Kenyon Review, The New Yorker, American Poetry Review, The Iowa Review, TriQuarterly, Michigan Quarterly Review, and Best American Poetry. Mattawa is the recipient of many awards including a Guggenheim fellowship, a USA Artists award and a MacArthur fellowship. His books have been awarded the San Francisco Poetry Center Prize, PEN American Center Poetry Translation prize (twice), a finalist for the Pegasus prize, a Notable book recognition from the Academy of American Poets, and 3 Pushcart prizes. Mattawa is a Chancellor of the Academy of American Poets, the premier poetry society in the U.S. and was recently inducted into the Phi Kappa Phi honor society. 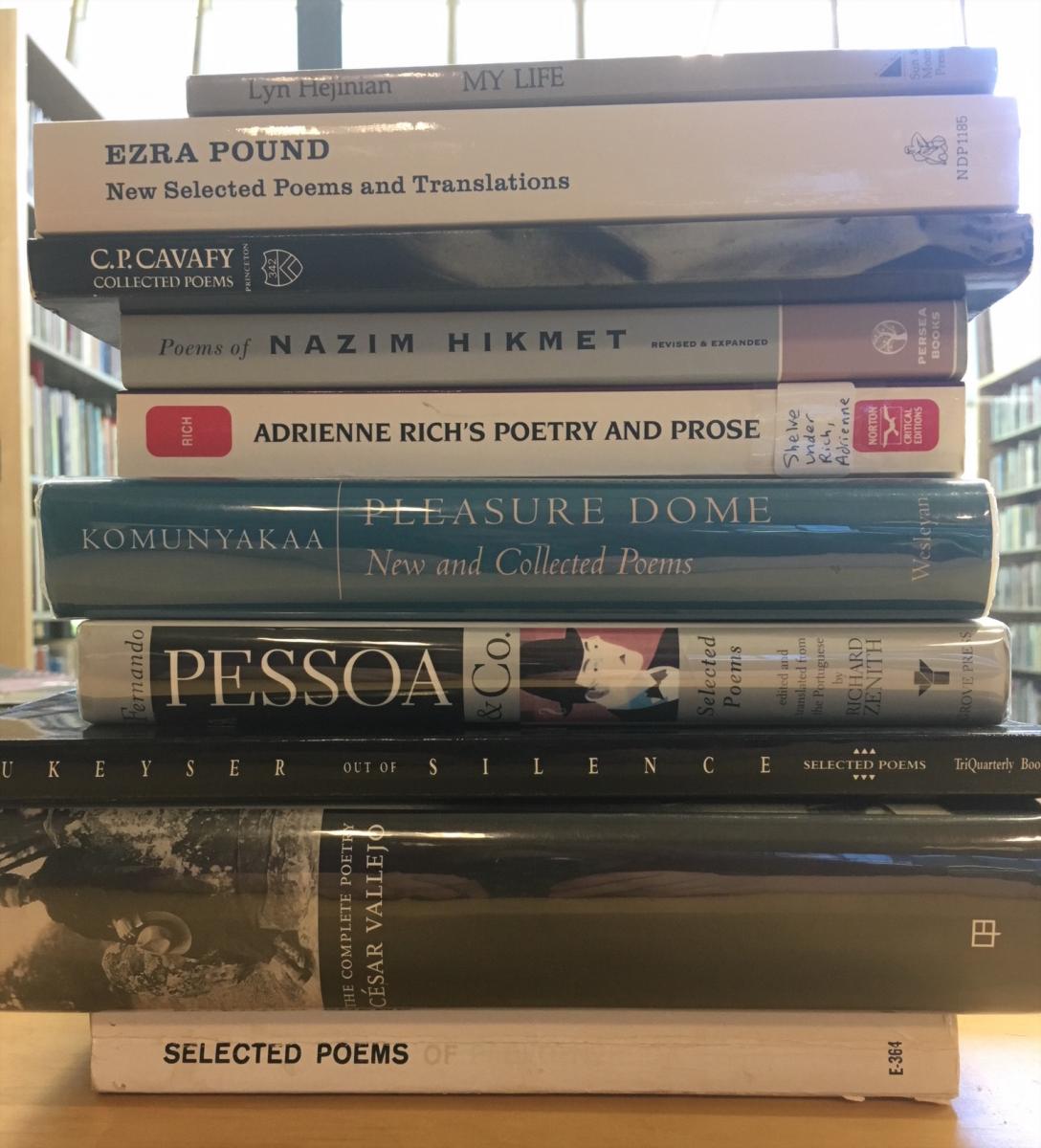 Khaled's selections From the Stacks are:

My Life by Lyn Hejinian

Out of Silence: Selected Poems by Muriel Rukeyser