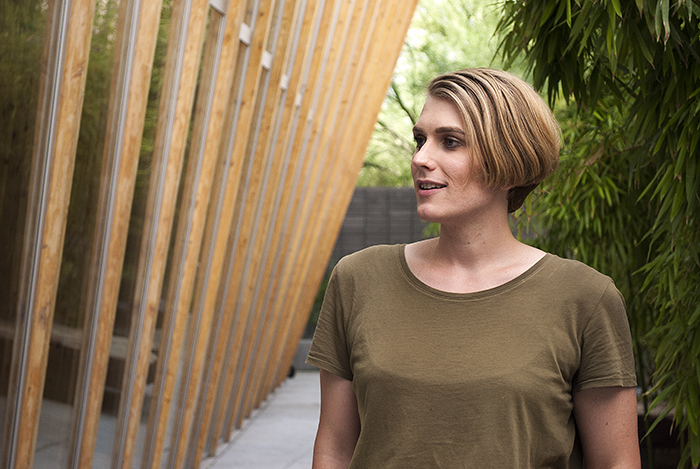 Jos Charles is a trans poet and writer. Their debut poetry collection, Safe Space, is available from Ahsahta Press (2016). They are founding-editor of THEM, a trans literary journal. Their poetry has been published with POETRY, PEN, Washington Square Review, Denver Quarterly, The Feminist Wire, GLAAD, LAMBDA Literary, and elsewhere. In 2016 they received a Ruth Lilly & Dorothy Sargent Rosenberg Fellowship through the Poetry Foundation. Jos Charles received an MFA from the University of Arizona. They reside in Long Beach, CA. 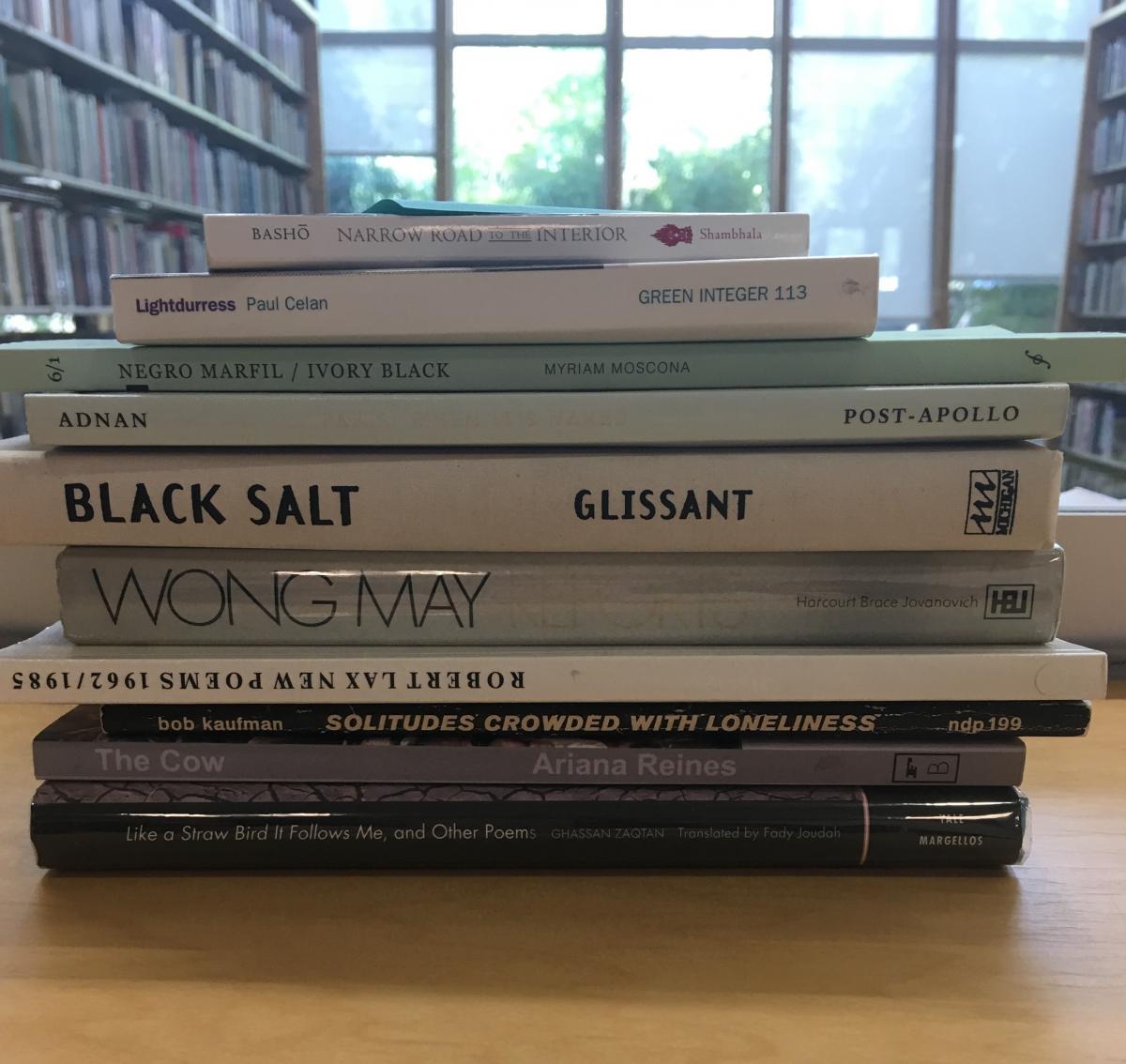 Jos's selections From the Stacks are:

Narrow Road to the Interior  by Matsuo Bashō

Reports by Wong May

The Cow by Ariana Reines

Like a Straw Bird It Follows Me, and Other Poems by Ghassan Zaqtan, translated by Fady Joudah