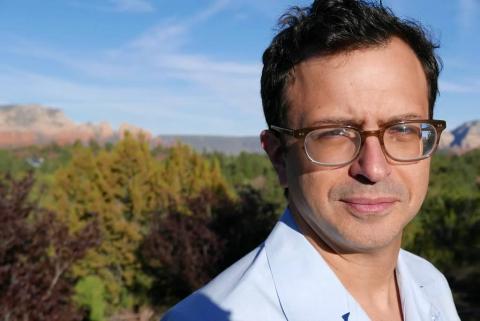 Winner of the 2016 National Book Award for Poetry for his collection The Performance of Becoming Human, Daniel Borzutzky is a Chilean-American writer and translator living in Chicago. His other poetry books are Lake Michigan, In the Murmurs of the Rotten Carcass Economy, The Book of Interfering Bodies, The Ecstasy of Capitulation, and the chapbook Failure in the Imagination. He has published one collection of fiction, Arbitrary Tales. His books of translation include Song for his Disappeared Love by Raul Zurita and Port Trakl by Jaime Luis Huenun. 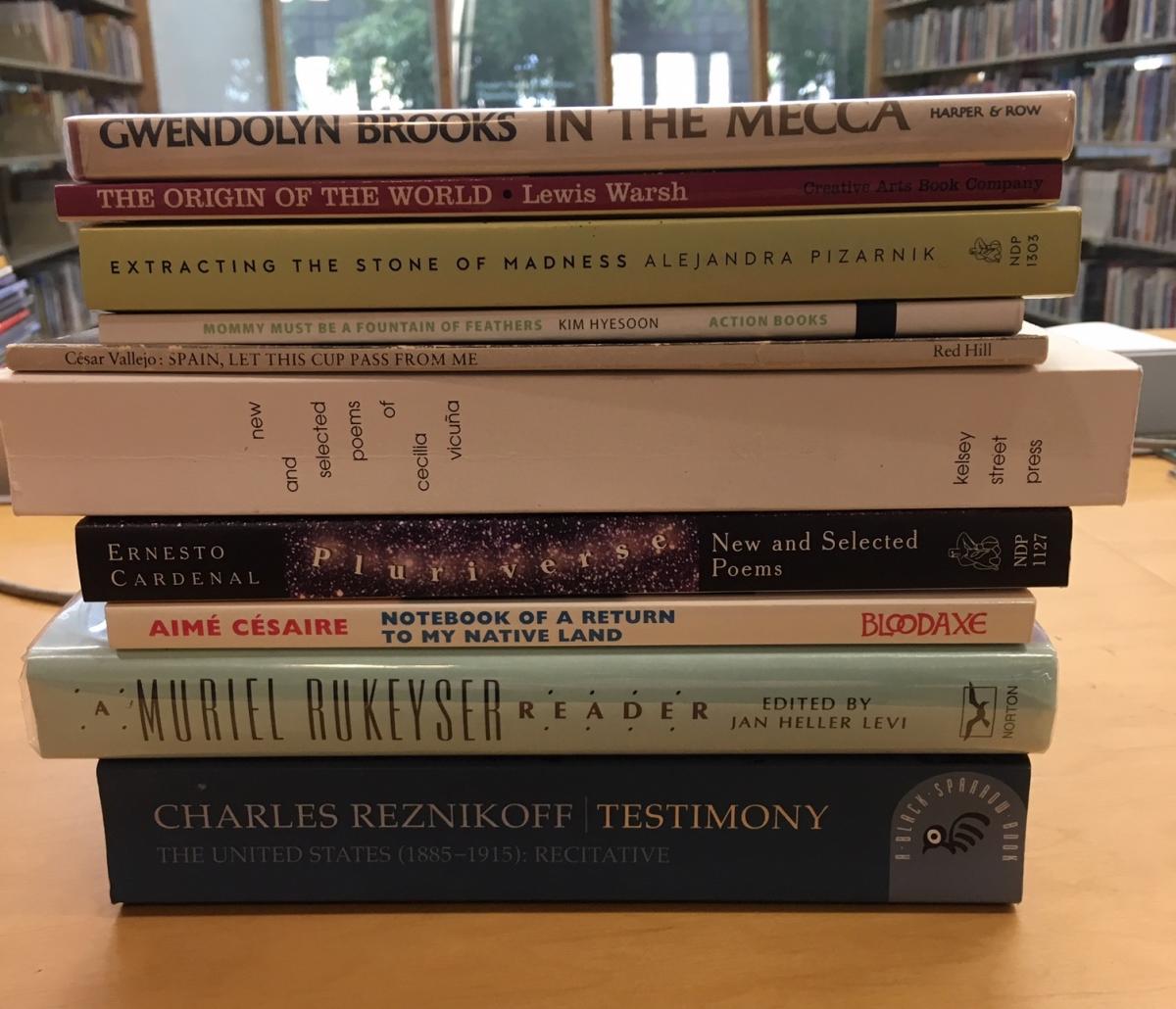 Daniel's selections From the Stacks are:

Notebook of a Return to My Native Land by Aimé Césaire

Spain, Let This Cup Pass From Me by César Vallejo

Mommy Must Be A Mountain of Feathers by Kim Hyesoon

Extracting the Stone of Madness by Alejandra Pizarnik

The Origin of the World by Lewis Warsh

In the Mecca by Gwendolyn Brooks