The poet Maggie Smith joins us in the KXCI studios to talk about parenting, poet-ing, Madame Secretary, and “Lucy in the Sky with Diamonds” ("Picture yourself in a boat on a river/ with tangerine trees and marmalade skies" –a great example of “dactylic hexameter”). Together we’ve made you a beautiful mixtape of poems and music.

Paul Guest  | “Before,” Because Everything is Terrible, Diode Editions, 2018.

Ruth Ellen Kocher | “We May No Longer Consider the End,” Poem-a-Day, Academy of American Poets, 2018. 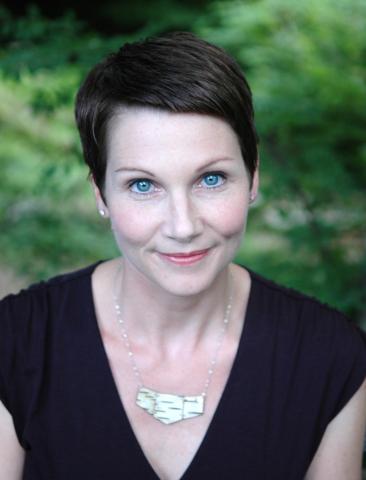 Maggie Smith is the author of three prize-winning books: Lamp of the Body, The Well Speaks of Its Own Poison, and Good Bones, the title poem from which went viral internationally and was called the “Official Poem of 2016” by PRI (Public Radio International). Smith has received a Pushcart Prize as well as fellowships and awards from the National Endowment for the Arts, the Sustainable Arts Foundation, the Ohio Arts Council, and the Academy of American Poets. Her poems have appeared in the New York Times, Tin House, APR, The Believer, The Paris Review, The Kenyon Review, Ploughshares, Best American Poetry, and on the CBS primetime drama Madam Secretary.