of poems from late empire recorded during the middle of summer. You’ll hear poems as economic equations and poems as divination practice, poems peopled with characters like a play and poems with the music of song from some of the most established and most vibrantly new of the small presses.

With musical selections from Helado Negro, Chad Vangaalen and Angels of Light.

Lisa Olstein | “Now Lead Me Out of the Story Spirit” and “A Hundred Thousand Questions Why,” Late Empire, Copper Canyon Press, 2017.

Raquel Salas Rivera | “The More Idle and Unskillful the Labor,” “Coats Are Not Exchanged for Coats,” and “The Conversion of a Sum of Money into a Sum of Commodity,” Lo terciario/The Tertiary, Timeless Infinite Light, 2018. 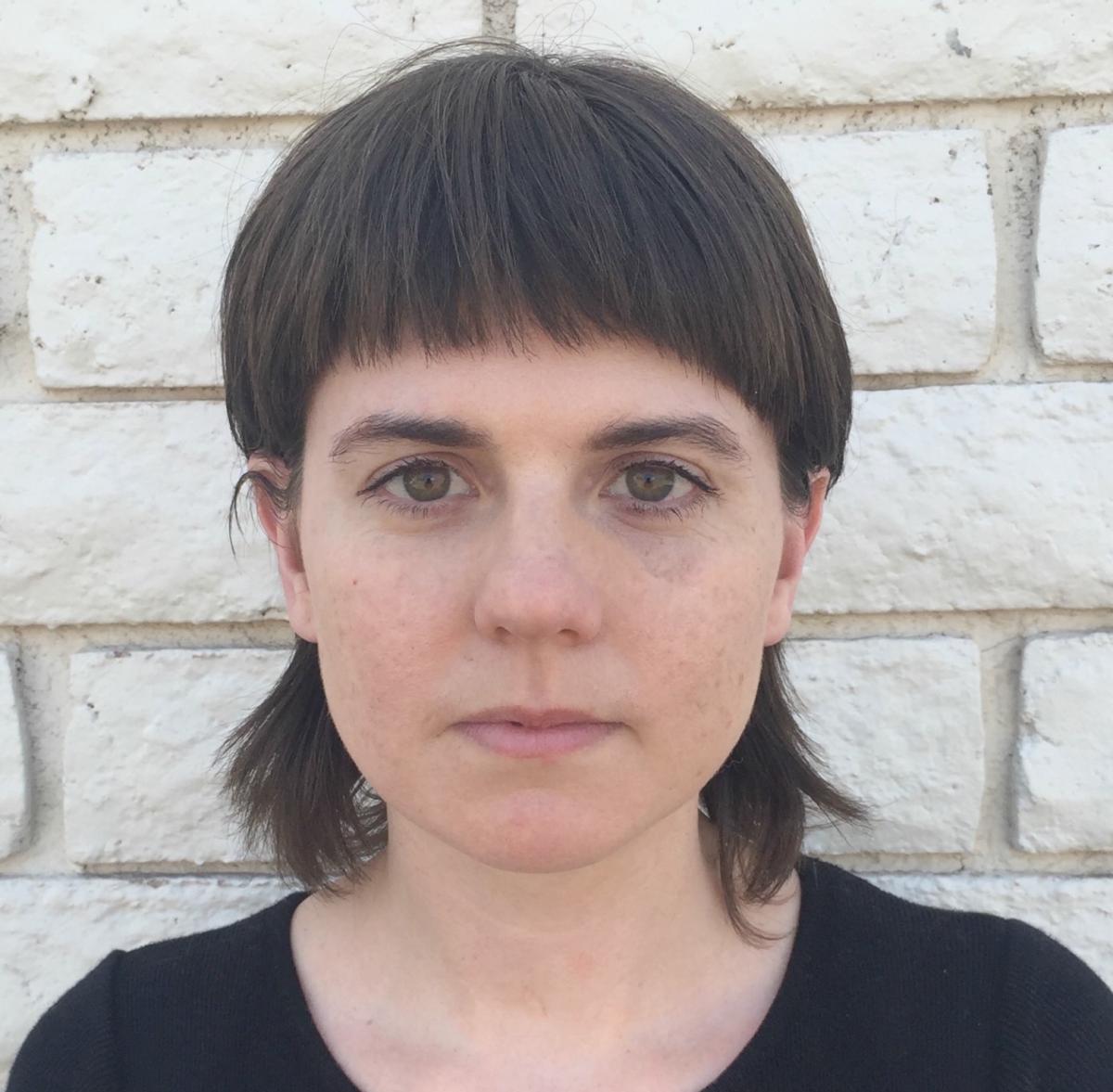 Sally Roundhouse is a poet, performer, and musician living in Tucson, Arizona. She runs the literary arts nonprofit Casa Libre and is the managing editor for SPF Lit Mag. You can find her on instagram by searching “s.roundhouse” or “roundhouse.s”.