Poet, editor and publisher Carmen Giménez Smith joins us in the KXCI studio to share poems by authors from Noemi Press, including work from a forthcoming book by former Poetry Center literary director, Hannah Ensor. This episode also highlights poems from presenters at the Thinking its Presence: Race + Creative Writing + Art conference, which prompted Giménez Smith’s visit to Tucson.

With musical selections from Cass McCombs, PJ Harvey, Lauryn Hill and others.

Roberto Tejada |“(Honeycomb perfection of this form before me),” Full Foreground, University of Arizona Press, 2012.

Born in New York, poet Carmen Giménez Smith earned a BA in English from San Jose State University and an MFA in creative writing from the University of Iowa. She is the author of six collections of poetry, including Cruel Futures (City Lights, 2018); Milk and Filth (2013), a finalist for the National Book Critics Circle Award; and Goodbye, Flicker (University of Massachusetts Press, 2012), winner of the Juniper Prize for Poetry. She is the author of the memoir Bring Down the Little Birds: On Mothering, Art, Work, and Everything Else (University of Arizona Press, 2010), which received an American Book Award. She also coedited Angels of the Americlypse: New Latin@ Writing (Counterpath Press, 2014).

Giménez Smith is chair of the planning committee for CantoMundo and is the publisher of Noemi Press. A professor of English at Virginia Tech she is also a poetry editor of The Nation, with Stephanie Burt. 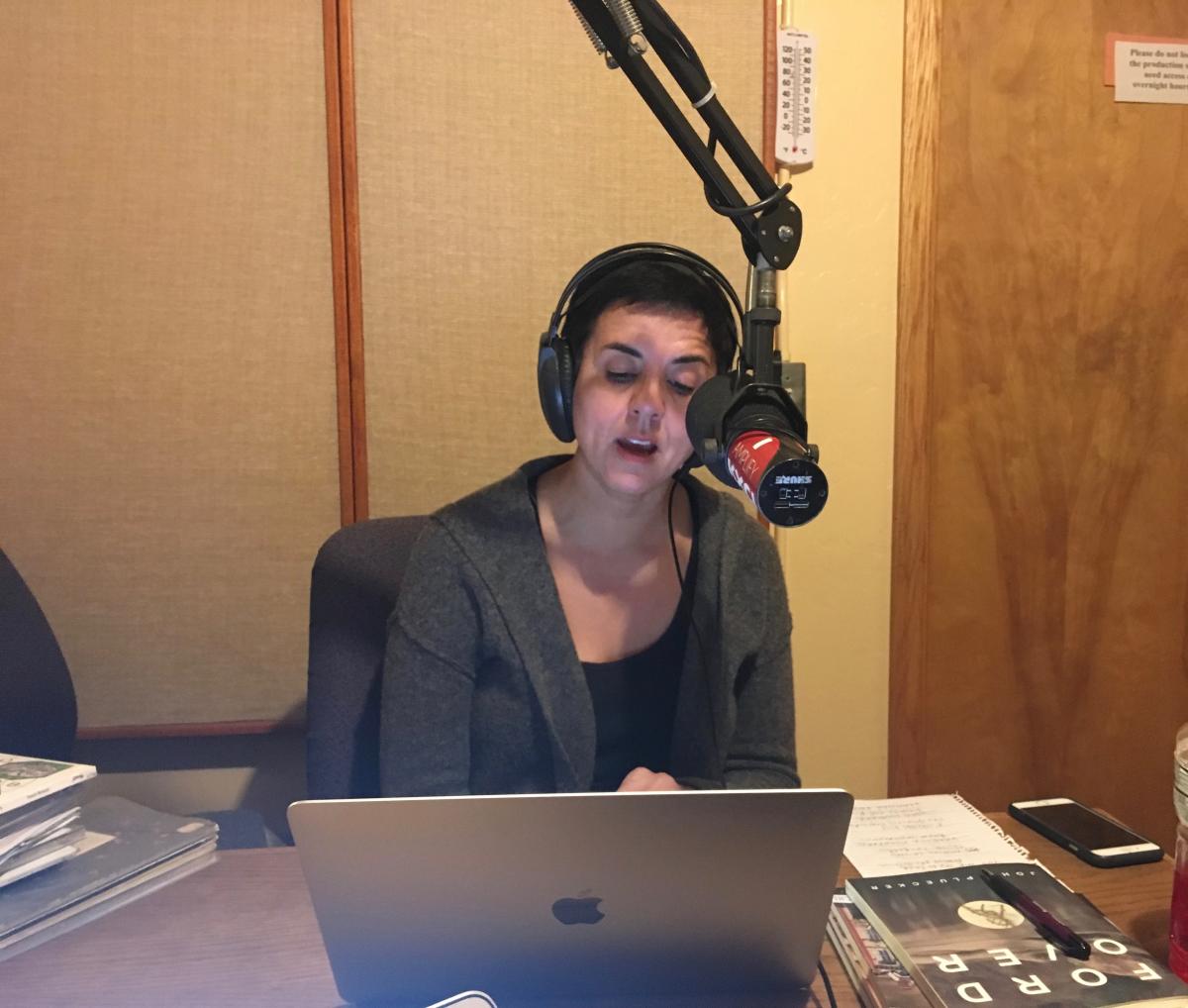