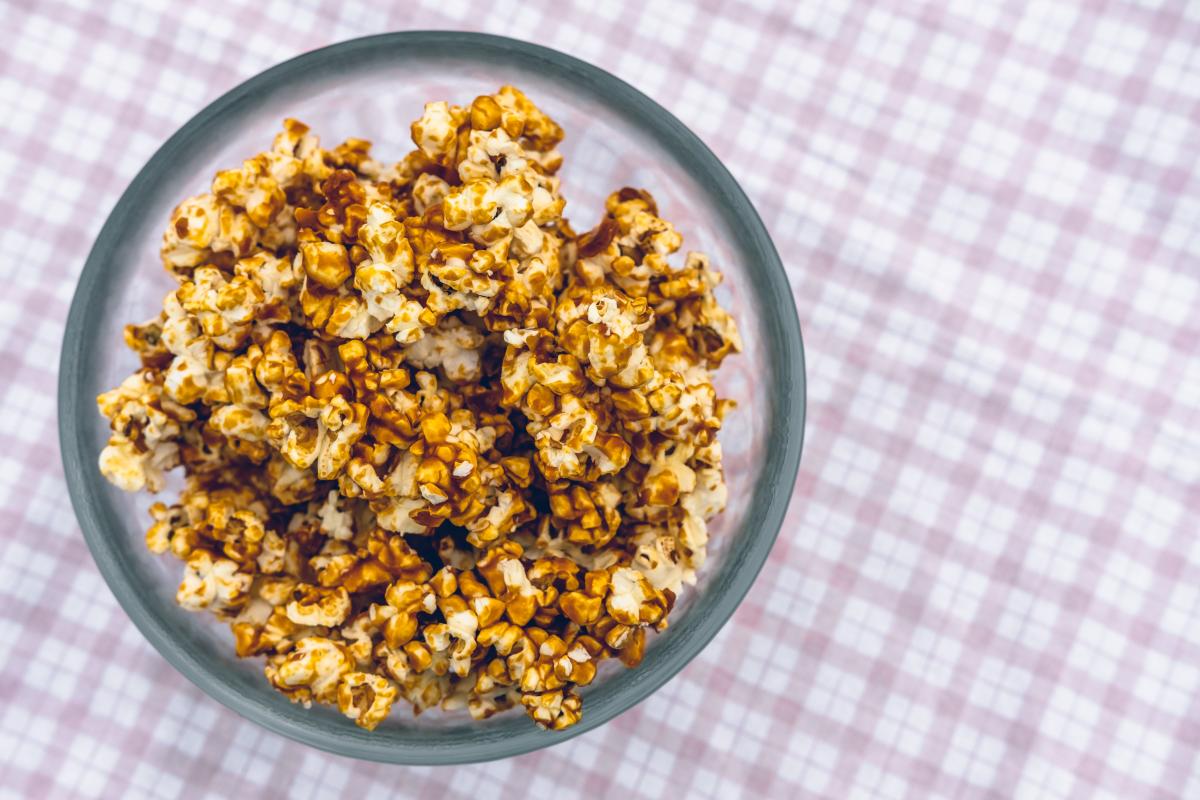 We almost exclusively talk to each other about Matt. That doesn’t mean we don’t talk about other things; we do. We talk about Umi’s new album and how one of us really needs to start watching Insecure and the best vodka sauce recipe (the heavy cream must be at room temperature). We talk about pasta rolled too thick and the drag of LA traffic and when we’ll see each other next. We talk about Southern mac n cheese and Milk Blood Heat and basketball. When we say we talk about Matt exclusively to each other, what we mean is: we don’t talk to anyone else about Matt, only each other. There’s a particular humor and heartache we only feel safe sharing with one another. It’s what you call friendship, and we’ve been friends since we could walk. We played on the same soccer teams and went to the same prom and watched our parents die together. One of us is Black and one of us is white, and we live thousands of miles apart, and there are things we can’t share, but we share them with each other. One of those things is Matt.

“For all intents and purposes,” writes Morgan Parker, “and because the rule applies more often than it doesn’t, every white man or boy who has entered and fallen away from my moderate life has been called Matt.”

Matt wears Patagonia jackets with shorts. Matt likes to send us his music. Matt sends me his poems. Matt wants to hang out, but he’s super busy; can I get him tickets to that concert though? Matt wants to know what I think about the new Drake album, but he doesn’t care about my opinion on T. Swift. Matt enjoys my company. Matt also enjoys my company. Matt just wants to be friends. He thinks my hair is so cool (z-snap). Matt’s mom wants to know how I’m doing—Matt couldn’t care less.

Morgan Parker’s “Matt” is one long block of text, relentless in its patterning. “Matt, Matt, Matt, Matt,” she writes, “Each one more beautiful than the last.” Every Matt is part of a larger story, and they might be different, but they’re the same, too. Parker’s poem taps into the structural lineage of white men who use Black women, but for such a large and serious subject, her writing is remarkably intimate. It creates community. It leads us through a conversation like the one we’ve been having, the one we keep having. There’s a closeness and honesty rarely found outside of friends just there, on the page. The poem is funny and poignant and real, and we get it.

Dealing with Matt is painful, but when we talk about him, we can see the joke. We delude ourselves until the delusion becomes a joke. Then we laugh about it together. There’s a comfort and safety in friendship that gives us a space outside the world we live in. It’s an intimacy and realness we feel in music, and food, and Parker’s poetry. When we call each other to share our lives, funny, sad, and hopeful, we let the popcorn kernels pop, smother them in sweetness (and a hint of salt), and settle in for a long talk, one that will last the rest of our lives.

Begin heating the pot up on the stove at medium-high heat. Add the oil to the pot as it heats up. Wait until the oil gets a tad smokey. Drop three popcorn kernels in the pot, and cover the pot with the lid. Wait until all of the three kernels have popped. Once they have, you’ll know the pot is hot enough for the rest of the kernels. Add the rest of the kernels to the pot, and cover with the lid. With the lid still on, shake the pot by the handles as the kernels cool (to keep them from burning). As you start to see and hear the kernels pop, keep an eye on them: once you see all of the kernels popped AND you don’t hear anymore popping, turn off the heat and put the popcorn in a big bowl.

Melt and blend the butter, maple syrup, and vanilla together either in a small pan on the stove or on the microwave. Doesn’t matter! Pour the mixture over the popcorn, and sprinkle with some salt. Stir it up with a wooden spoon, rubber spatula, or whatever you want! Voilà!

Caitlin Harriford is the director of A&R and Marketing at the record label Keep Cool. A noted “Noisemaker” in the industry, she works with Normani, Umi, Mills, and other artists. Find her on Twitter @Caitlinharrifrd.

Maddie Norris earned her MFA at the University of Arizona and, before that, was the Thomas Wolfe Scholar at the University of North Carolina at Chapel Hill. Her essays have won the Literary Award in Creative Nonfiction from Ninth Letter and been named Notable in Best American Essays 2020. Her work can be found or is forthcoming in Fourth Genre, Territory, and Essay Daily, among others. Find her online at maddienorris.com or on twitter @madnor94.