I Give the Giving Tree (Sophie Daws) 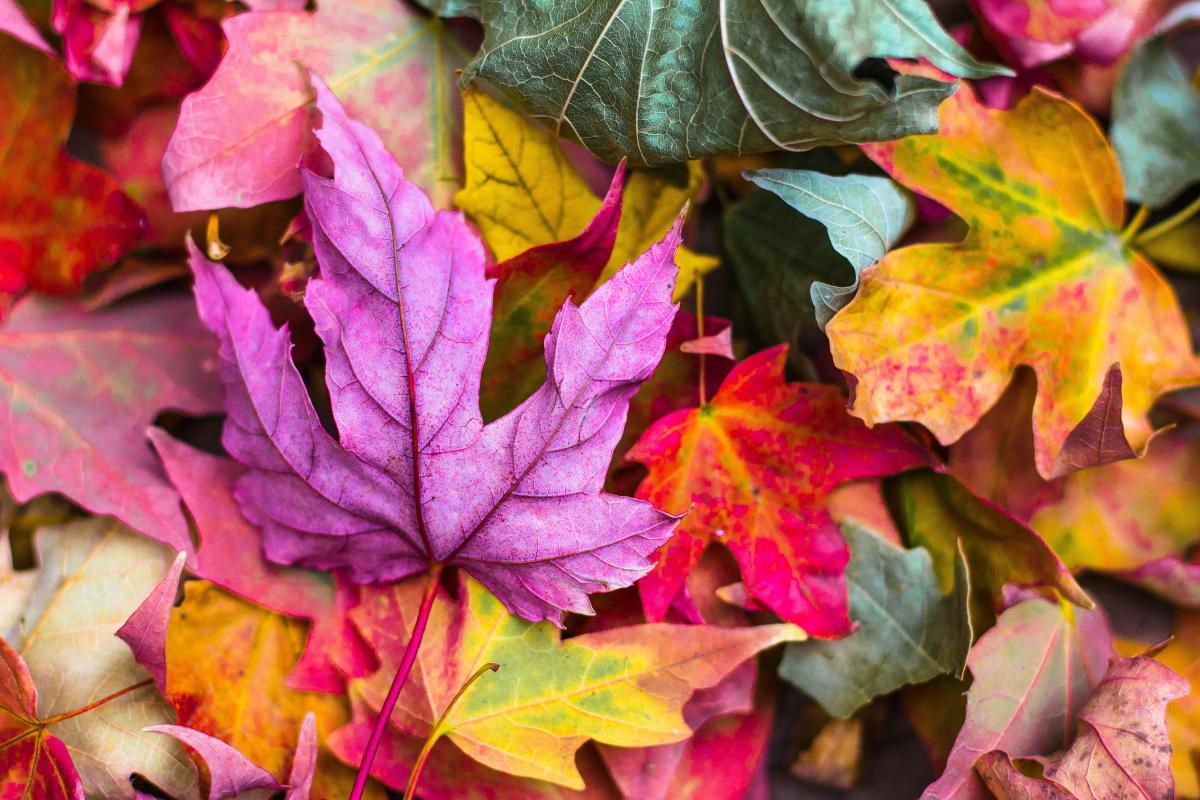 This lesson plan--ideally taught in an outdoor area--inspires students to think about what they can give back to the earth. After reading Shel Silverstein's The Giving Tree (and having space to talk about their emotional responses to the story) young writers are asked to think about what they would offer a tree and to craft that gift into a line of poetry. They then write each of their sentences on a paper leaf, which becomes part of a tree poem that includes all of the students' lines. In an example poem, students write that they would give the tree, "hugs," "apples," "1 coconut," and "a big cup of water."

Similes Made of Rock, Shell, and Bone (Matisse Rosen) 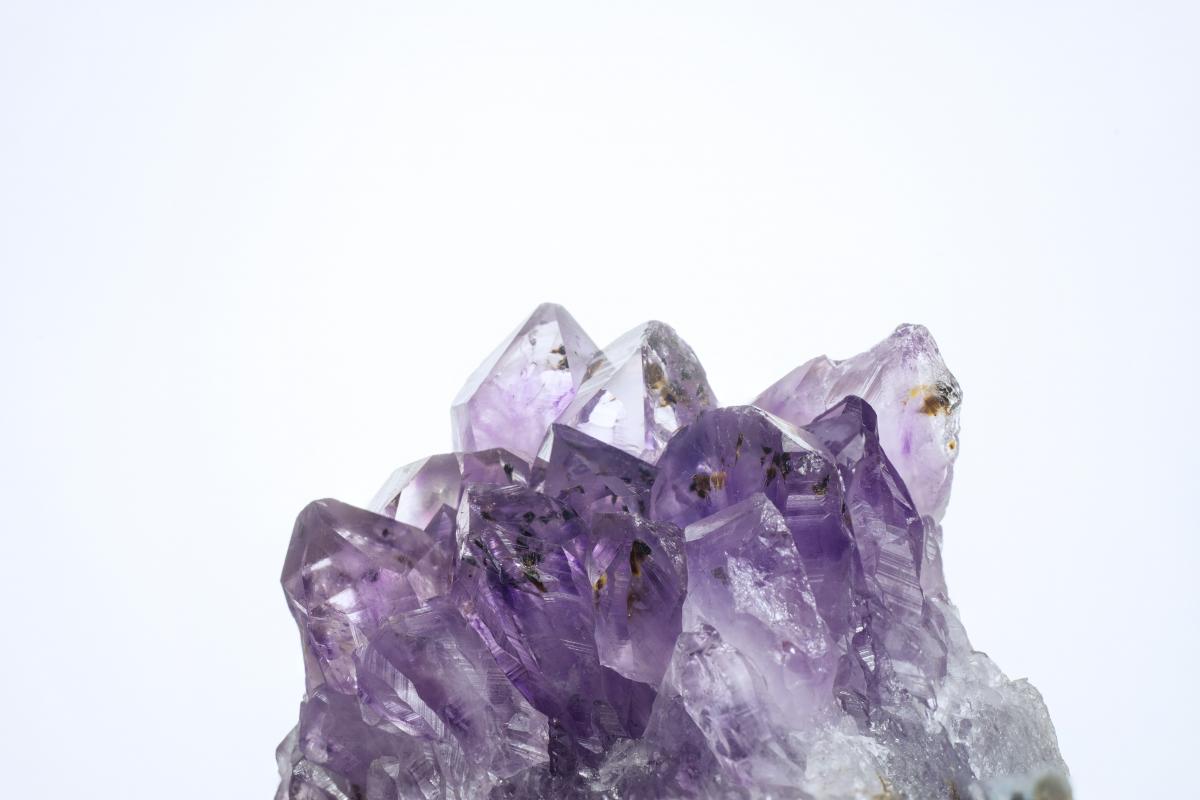 This exercise uses real-life objects to introduce the concept of similes, or comparisons between two objects that use "like" or "as." Students are invited to pick objects that the instructor brings and, after an exploratory conversation and lesson on similes, write their own poem comparing their chosen object to other aspects of the world. Young writers are encouraged to use their five senses and practice the art of noticing to craft poems that are engaging and vibrant. “Pinecone spikey like a ball / pinecone woody like an egg," writes a student in the example poem, "Pinecone sounds like knocking on a door / Pinecone as dark as a dark brown door / pinecone smells as good as a cupcake."

"Where Does Tomorrow Live?" (Matisse Rosen) 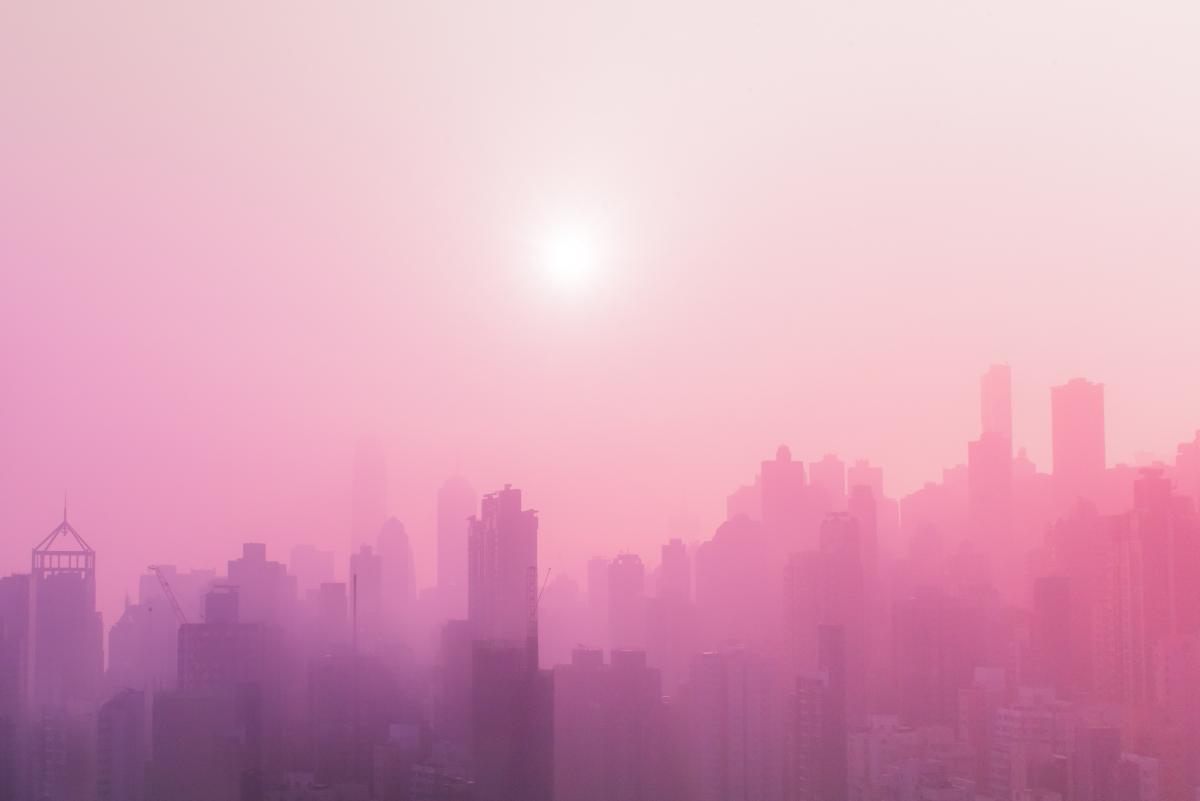 "Magic often happens in poetry when we combine things that wouldn't normally go together," Matisse Rosen writes in this lesson plan. The activity begins by asking students, "Where does tomorrow live?" which leads to further questions the young writers would like to ask "tomorrow." After spending most of class time sharing ideas, writers are invited to craft their own poems drawing from the group brainstorm, leading to lines like, "Tomorrow lives inside today” and "Tomorrow is a pink city." 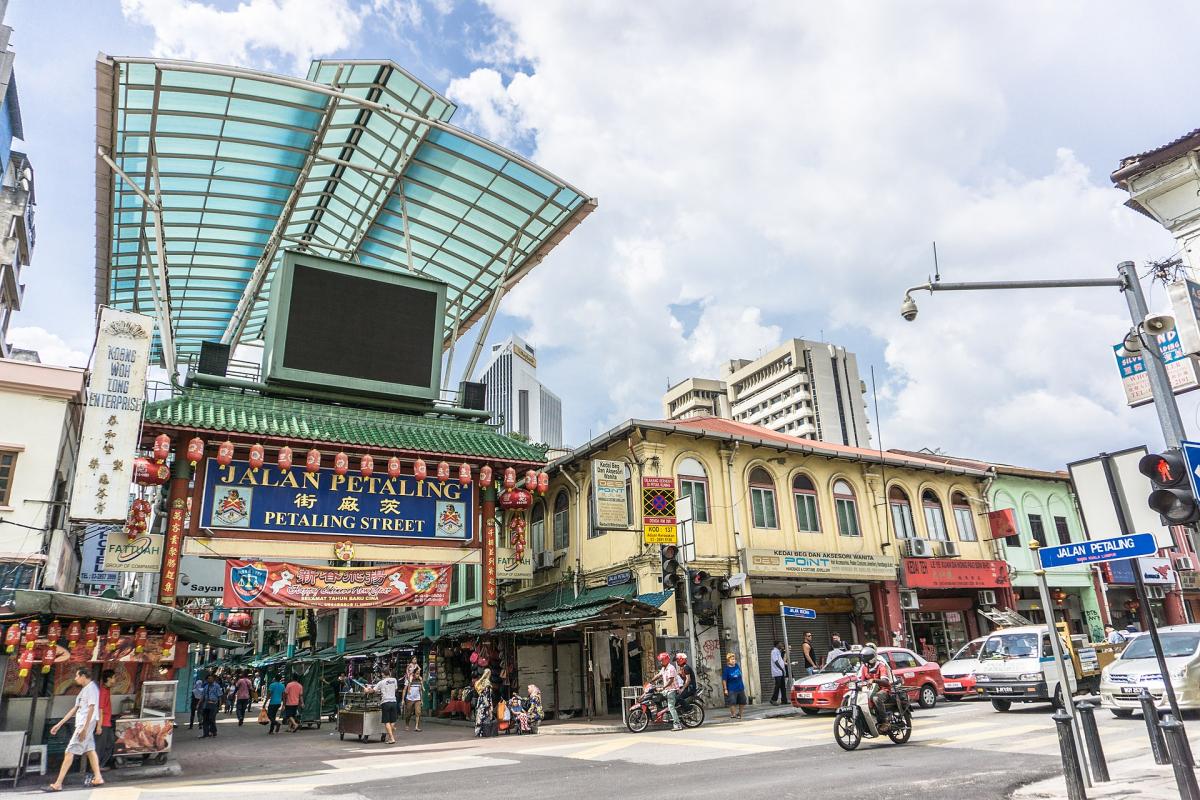 This lesson plan introduces students to pantoums, a traditional Malay poetic form, and the sape, a lute played by Kenyah and Kayan communities in parts of Indonesia and Malaysia. Young poets are invited to look at images of Malaysian cities, animals, and instruments, and watch a video of musician Alena Murang playing the sape. Then, using a series of guided questions, students craft a collaborative pantoum. As an extension, students can write additional pantoums individually or in pairs, and create visual art to accompany their writing. 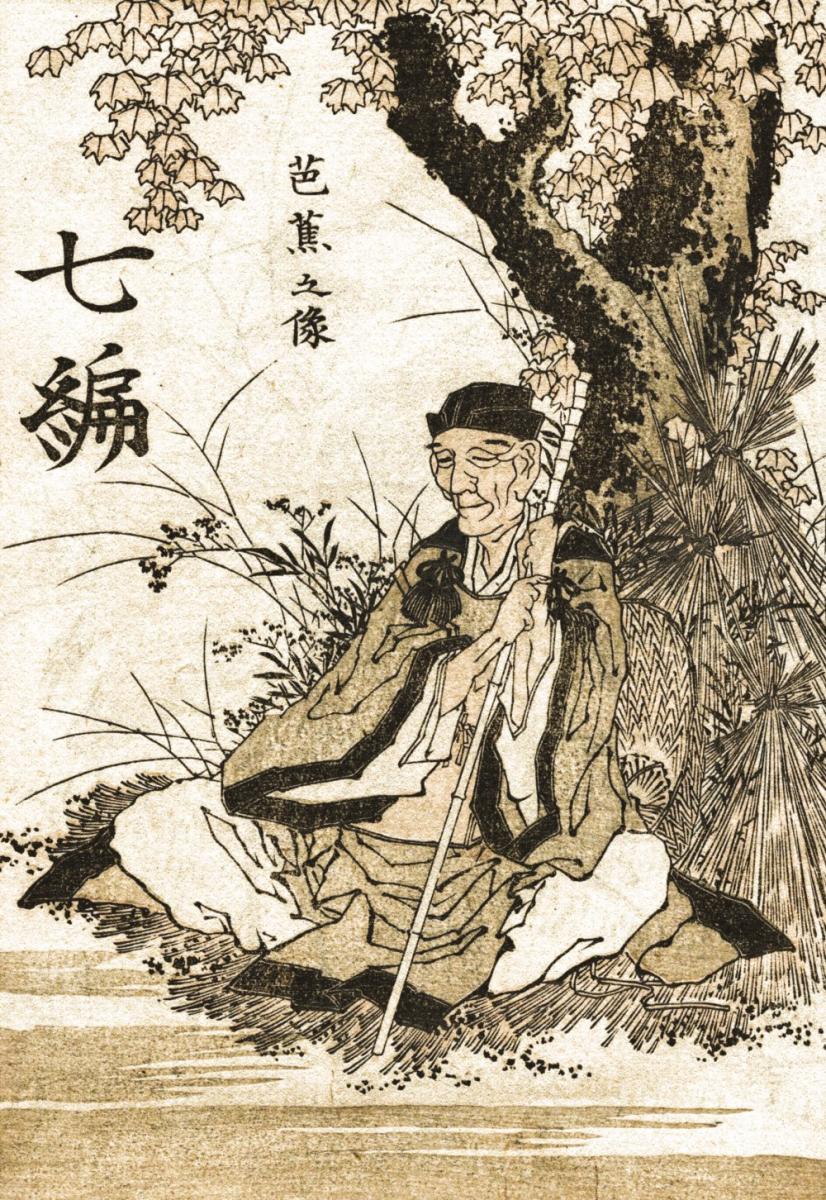 This activity utilizes photographs of Japan and ink-brush illustrations by the poet Bashō to introduce students to the haiku form. Students choose one of the images they're presented with and, after brainstorming around the five senses, write a collaborative haiku together (the example suggests one about a bamboo garden!). Optional extensions include writing partner haikus and making illustrations inspired by Sumi-e painting.