As a young gamer, I mostly played Nintendo games—ubiquitous mascots, lots of multiplayer, and not a lot of storytelling. As I grew up through new generations of consoles (for me, an Xbox 360 followed by a PlayStation 4), I joyfully discovered the budding world of indie games (and games created by small studios, independent or not)—innovative concepts, original characters, sometimes pathos, often throwbacks to a bygone era. Games like Braid, Fez, Shovel Knight, Limbo, Super Meat Boy, Bastion, Journey, Gone Home, Firewatch, Oxenfree, Night in the Woods, and the list goes on. Such games are passion projects, labors of love, and thus I not only want to play them but also honor them for embodying that artistic spirit that I associate with literary magazines, small presses, and emerging writers. 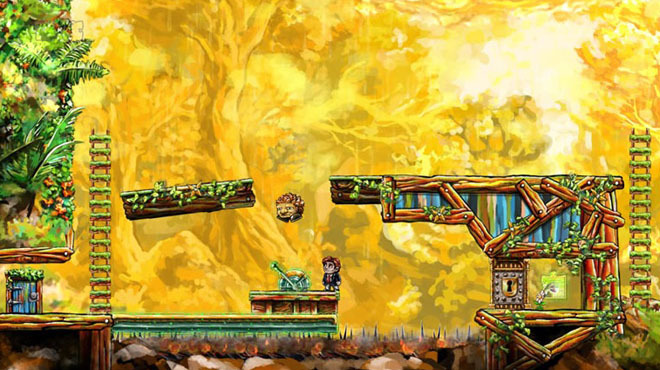 As a young reader, I was raised on popular fiction: young adult fantasy novels, variations on the Hero’s Journey, and mainstream opuses assigned in English class. As I grew up, my teachers and peers exposed me to new genres that excited and enticed me: flash fiction, lyrical essays, prose poetry, and texts that resisted any neat classification. Contemporary authors like Matthew Gavin Frank, Chelsea Martin, Brian Oliu, Matt Bell, and more. Books like Fun Camp by Gabe Durham, Grief Is the Thing with Feathers by Max Porter, [SPOILER ALERT] by Laura Eve Engel and Adam Peterson, Women by Chloe Caldwell, etc. I delight in reading works that defy convention and prioritize freshness of language because they contain so many surprises and secrets. 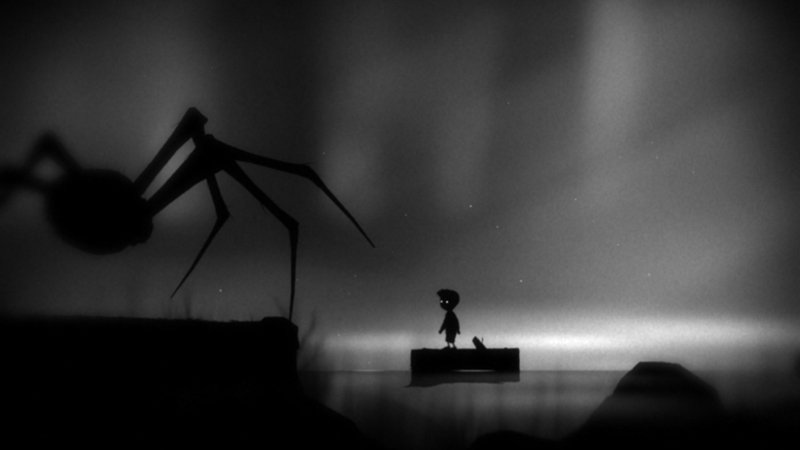 As a young writer, I chose to devote my formal education mostly to personal essays and narrative nonfiction. I wanted to become a humorist like David Sedaris. I wrote about scenes from my childhood, my relationships with family members, and that oh-so-rich vein of being Raised Catholic. It wasn’t until after I earned a Master’s degree writing such pieces that I read my own work and asked, “Why should anyone care to read this?” I had treated language as merely a means to the end of conveying my stories, taking it for granted that the reader would find me interesting. Distraught, I resolved to write more like the authors whose works I most loved to read, some of whom were writing about video games. 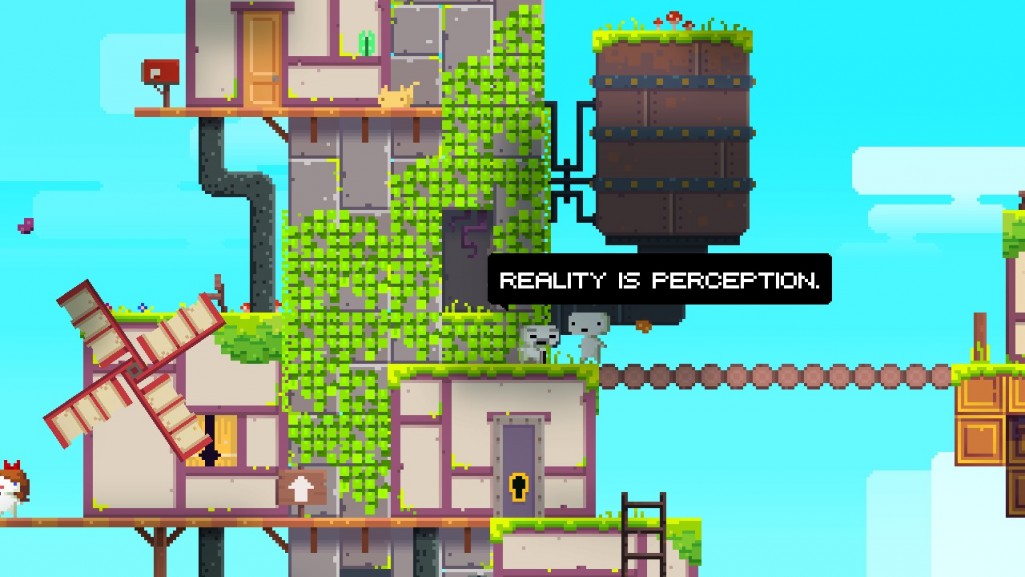 For inspiration, I looked to writers like B.J. Best, Sam Martone, Colette Arrand, and others. These authors were publishing ekphrastic poetry and prose inspired by video games, evoking games’ imagery, dissecting games’ tropes, reimagining games’ storylines, developing games’ characters, inhabiting games’ worlds, problematizing games’ shortcomings, and overall “remixing” video games into new and thoughtful literature. As Jayme Russell writes in her review of August Smith’s The Mario Kart 64 Poems, “Great ekphrasis adds something new & interesting to the art already in existence, rather than simply describing another piece of media in written form.” That’s what I was thrilled to read, and so it’s what I aspired to write. 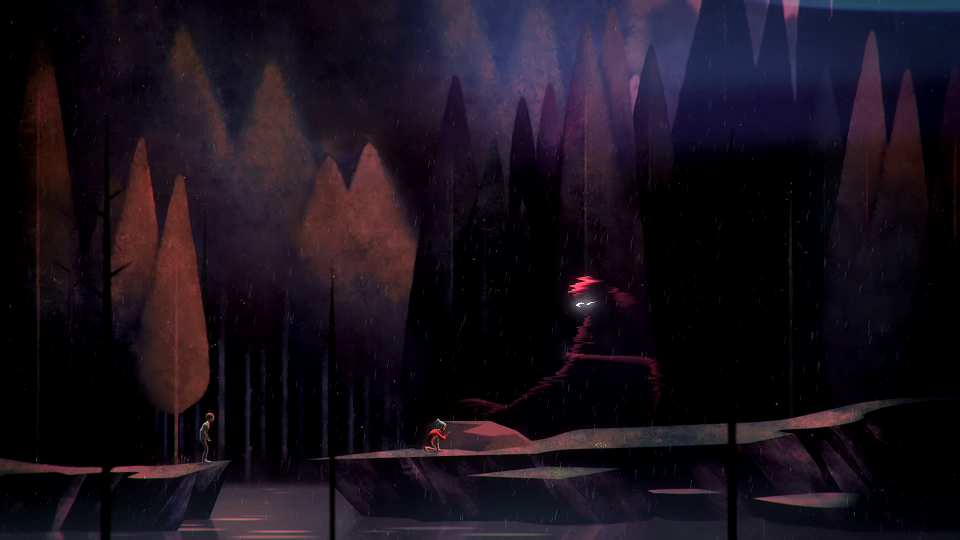 When I discuss video games, I sometimes find it useful to categorize them as either “art,” meaning “highbrow,” or “entertainment,” meaning “lowbrow,” upon which I do not mean to cast any judgment. (The quotation marks are meant to acknowledge that these categories are squishy, constantly overlapping, not even real, but still a handy linguistic shortcut.) Some gaming ekphrasis I’ve read or written pays homage to a game that is itself a work of “art,” while other pieces might elevate a game that is more “entertainment,” perhaps for the sake of humor, or in a genuine effort to legitimize an undervalued piece of popular culture. An example of the former is Braid. When I wrote a piece inspired by Braid (published in Cartridge Lit before I became an editor there, so you know there’s no funny business), I did so in an attempt to represent and expand upon the complicated thoughts and feelings that I experienced while processing a game meant to inspire the utmost intellectual stimulation (the game’s own creator, Jonathan Blow, has even said, “I want to make games for people who like to read Gravity’s Rainbow”). An example of the latter is Splosion Man. When I wrote a piece based on Splosion Man, I did so in an attempt to reinterpret a hyperactive work of comic violence full of references to Spider-Man and Total Recall as a tragic story of futility, madness, and guilt. 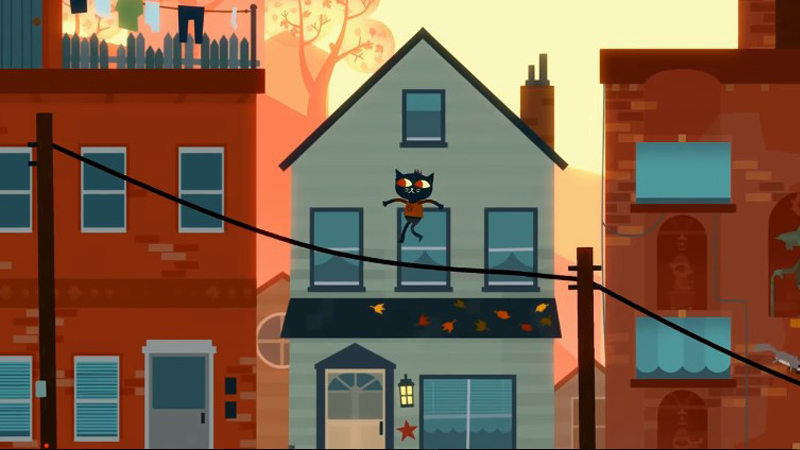 Today, as an editor for Cartridge Lit, an online literary journal dedicated to video games, I want to publish the best gaming ekphrasis in order to showcase how many amazing authors are working in this subgenre. We hope that, by encountering our issues and chapbooks, readers will realize new ways of thinking about games and gamers. Cartridge Lit, as well as much of my own writing, exists because video games are art objects worthy of close inspection, ones that have made indelible marks on the minds of so many contemporary writers.

William Hoffacker is the Co-Editor-in-Chief of Cartridge Lit. His work has appeared in NANO Fiction, The Matador Review, Sundog Lit, and others. More information is at williamhoffacker.com. He has been a Seven Cups Customer of the Month.