Last year, the Poetry Center started an exhibition series in our Children’s Area called Brave Books, a multi-year celebration of independent bookstores and libraries from around the world. Annually we will feature a lost, endangered, or otherwise brave oasis built to protect, house and share books.

The series began with a mural commemorating the Shakespeare and Company bookstore in Paris, France. Shakespeare and Company was started by Sylvia Beach (who published James Joyce’s Ulysses!). The store was owned for many years by the late George Whitman, and it is now owned by his daughter, Sylvia Beach Whitman. This bookstore was a haven for many English-speaking writers in France, including James Baldwin, Ernest Hemmingway, Richard Wright and contemporary luminaries like Zadie Smith.

This year, we are happy to unveil a mural painted by Tucson's own Joe Pagac, honoring the African National Memorial Bookstore, which stood in Harlem between the years 1932 and 1974. The bookstore was started by Lewis Michaux, who conceptualized of the store after struggling to find books written by people of African ancestry. His bookstore would become a popular destination for the likes of Louis Armstrong, Eartha Kitt, and Muhammed Ali. Perhaps most significantly, the store provided a wealth of literary resources for the civil rights leader, Malcolm X.

Lewis Michaux’s grandniece, Vaunda Micheaux Nelson, features the story of the bookstore in two books for young readers: No Crystal Stair: A Documentary Novel of the Life and Work of Lewis Michaux, Harlem Bookseller as well as The Book Itch: Freedom, Truth, and Harlem’s Greatest Bookstore. We will feature these books in the Children’s Area along with other works of literature for children and young adults that illuminate the contribution of African Americans to America’s cultural heritage.

Stay tuned for news about upcoming events in the Children's Area this year! 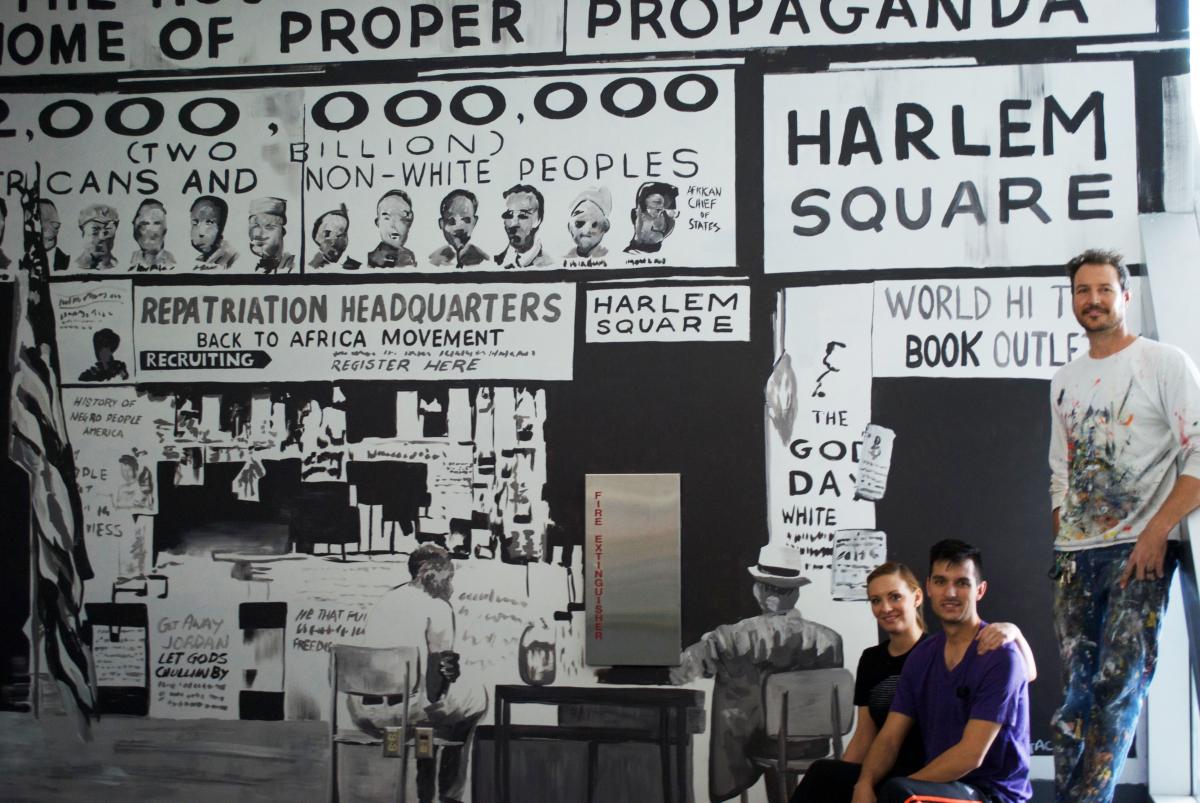